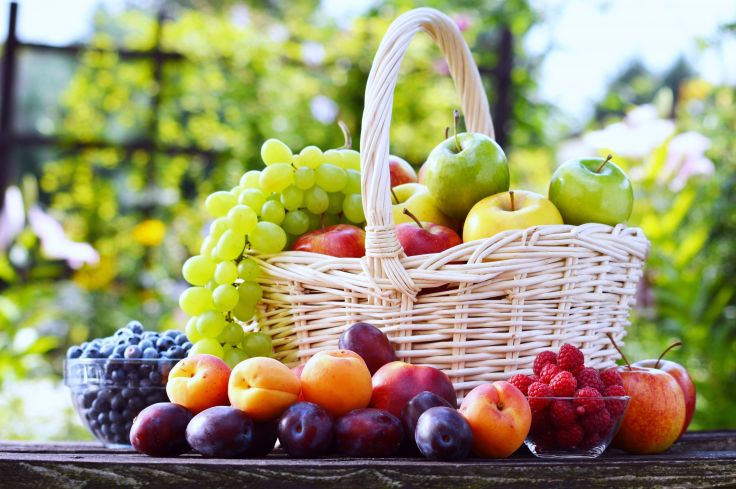 The group recovers from their fight. The group is shocked by Calamity’s revelation.

Note, the tape recorder stopped recording about 50 minutes early, here’s a brief summary of what happened after it stopped:

Varikass purchases an expensive “get well soon” fruit basket for Rangrim, featuring blueberries, cantaloupe, and pomegranate. Neristhanna stops by the blacksmith to get her newly remade crown. Calamity gets buzzed in the Weary Scoundrel’s basement, having been locked in by Neristhanna.

In the morning, Lidda arrives with everybody’s animals. Lidda speaks with Rangrim and updates him on the status of his father (unchanged). The group spends the day more or less resting. Calamity goes out to send a fruit basket of mango and honey to Creed, to say “Sorry your family is stuck in time.” Neristhanna goes back to the temple of Solary to try and convince them to send guards to help liberate the captives being held under the Castle, but is denied. They try to convince her to join the Church of Solary.

The group goes to visit Osgrin, to hire the Assassins Guild to help them take out Otho Carthel. Osgrin agrees to help, since the group inadvertently helped the guild by killing Z, but doubles the price due to recent events. The group agrees to the price and schedules the diversion to take place at the ninth bell, the following evening. The group then heads to Arizima Basha’s Shop to sell her the telvian helm they got from Z’s lair and to purchase new items from the shop. Rangrim gets a Belt of Dwarvenkind and the group also buys a pair of Golden Lion figurines.  They go back to the scoundrel and rest up for the evening. 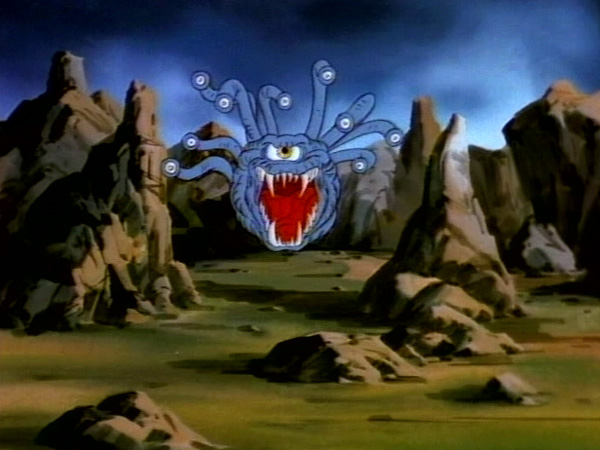 The group finally squares off against a major foe, with deadly results. 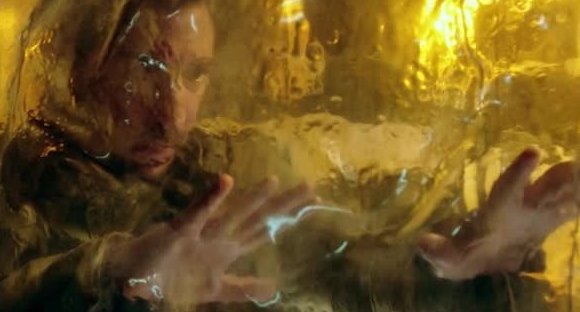 The King is crowned and the Council is dissolved. Calamity makes a startling discovery.